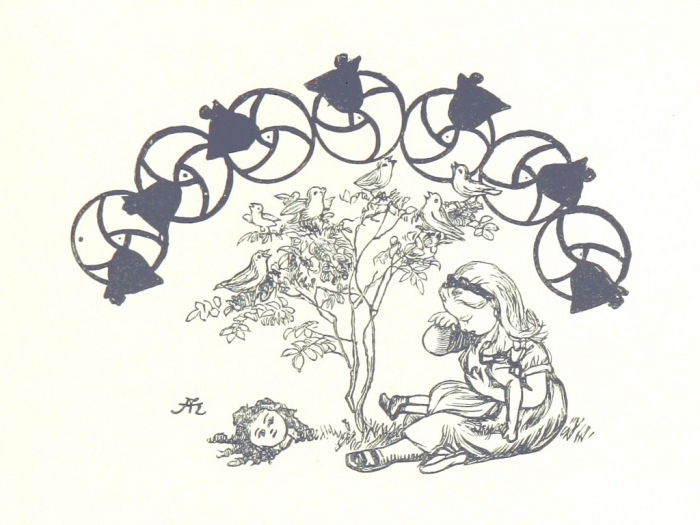 Is there any credence to voodoo dolls?

What visit to New Orleans is complete without a decent séance? Spend enough time among the hoodoo practitioners, and you’re bound to find a doll (or something of its like) eventually.

To answer this question, we must tread carefully: Do Louisiana shamans and Haitian sorcerers believe they can cast spells on their enemies? Do they claim to speak with their ancestors, revive the dead, and appeal to ancient spirits for guidance? Yes. And as with all religions, the skeptic should nod approvingly and accept their beliefs and leave it at that. When it comes to spirituality, it’s best to let sleeping gods lie.

But when you say “credence,” you mean can you stick a pin in a doll’s eyes and blind a man a hundred miles away? You mean can an enchanted totem be created in your likeness and cause you unspeakable pain, because a distant warlock dropped it in the fire?

As I say too often, I’m suspicious of anything called “magic,” and more suspicious still of an extra “k.” Talk of ghosts and demons has never impressed me any more than a decent sword swallower, and nothing bores me quite like a grown man reciting incantations in a candlelit room.

But I can’t rule out telepathy. I’ve seen my share of spoon-bending, and anyone who doubts the secret potential of the mind should have his own head examined. For the telekinetic crowd, a totem might help them concentrate as they attempt their psychic sabotage. I can’t say I understand it, since my third eye is legally blind, but if you’re wondering the source of that back pain, it might just be that someone’s toying with you.